The Master Plan for God’s Family in Scripture.

Everybody felt it : a moment of eerie silence, a low rumble and then the ground began to shake. Buildings swayed and buckled, then collapsed like houses of cards. Less than four minutes later, over thirty thousand were dead from a magnitude 8.2 earthquake that rocked and nearly flattened Armenia in 1989.

In the muddled chaos, a distressed father bolted through the winding streets leading to the school where his son had gone earlier that morning. The man couldn’t stop thinking about the promise he’d given his son many times : “No matter what happens, Armand, I’ll always be there.”

He reached the site where the school had been, but saw only a pile of rubble. He just stood there at first, fighting back tears, and then took off, stumbling over debris, toward the east corner where he knew his son’s classroom had been. With nothing but his bare hands, he started to dig. He was desperately pulling up bricks and pieces of wall-plaster, while others stood by watching in forlorn disbelief. He heard someone growl, “Forget it, mister. They’re all dead.”

He looked up, flustered, and replied, “You can grumble, or you can help me lift these bricks.” Only a few pitched in, and most of them gave up once their muscles began to ache. But the man couldn’t stop thinking about his son. He kept digging and digging – for hours … twelve hours … eighteen hours … twenty-four hours … thirty-six hours…. Finally, into the thirtyeighth hour, he heard a muffled groan from under a piece of wallboard.

He seized the board, pulled it back, and cried, “ARMAND!” From the darkness came a slight shaking voice, “Papa…!?” Other weak voices began calling out, as the young survivors stirred beneath the still uncleared rubble. Gasps and shouts of bewildered relief came from the few onlookers and parents who remained. They found fourteen of the thirty-three students still alive.

When Armand finally emerged, he tried to help dig, until all his surviving classmates were out. Everybody standing there heard him as he turned to his friends and said, “See, I told you my father wouldn’t forget us.”

That’s the kind of faith we need, because that’s the kind of Father we have. The Father’s Grace : Free, But Not Cheap Scripture testifies to how God has cared for his family throughout the ages, making a way for his children to live with him forever. The biblical record shows that our Heavenly Father has kept each and every one of the promises he swore concerning our redemption – at the cost of his only beloved Son. Because of God’s grace, the gift of salvation is free, but it is not cheap.

The story of that unfailing love is the story of this book. We’ll examine together what God has done in history to make us his family and to save us from the wretched misery of our own sin and selfishness. Along the way, we’ll discover anew how passionately he seeks us, how firm is his intention to make us whole again and how deserving he is to receive our gratitude, trust and obedience.

A Father who keeps his promises
Dr. Scott Hahn 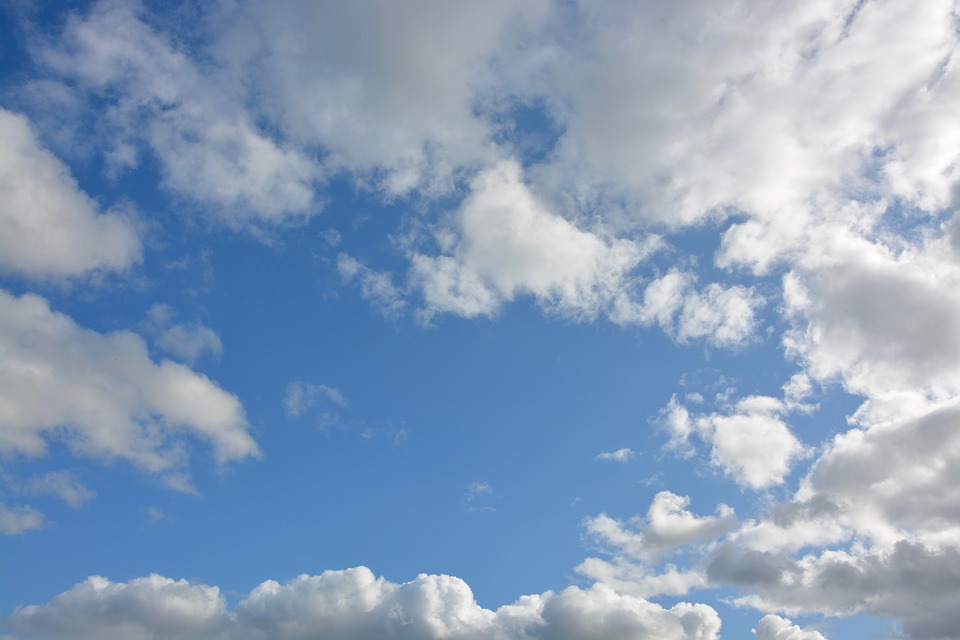